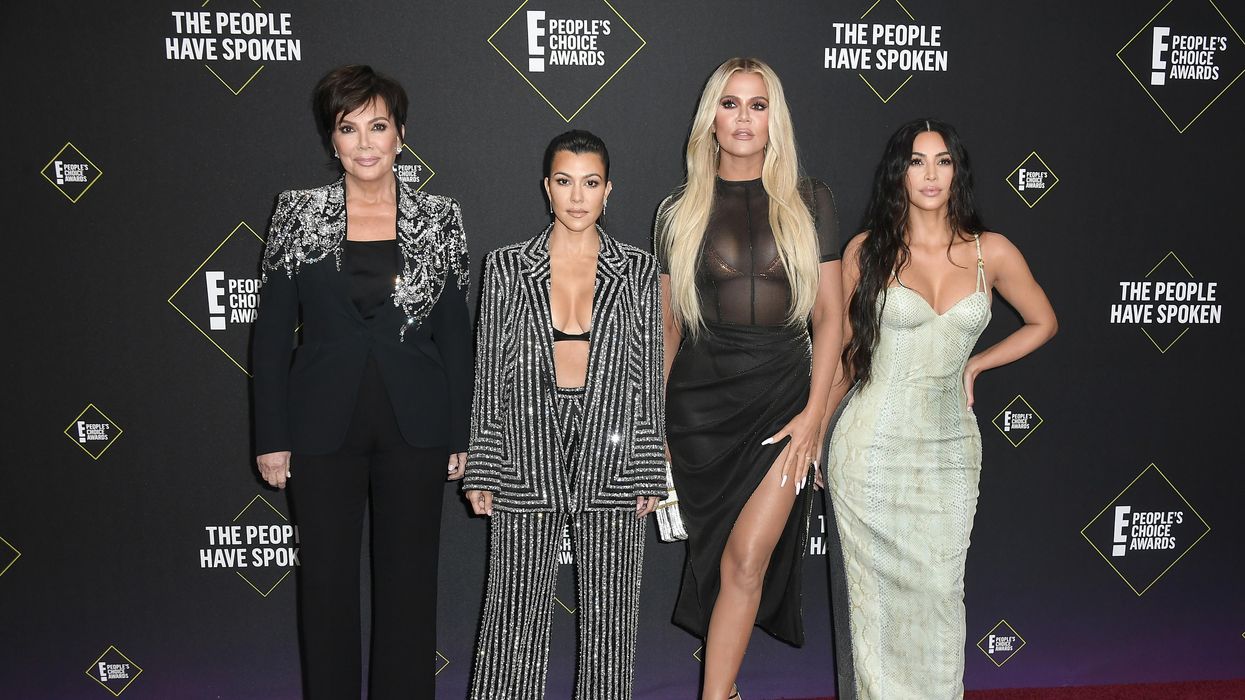 After 15 years and 20 seasons on air, fans had to say goodbye to the pop culture moment that was Keeping Up with the Kardashians. But now a new show is coming along to fill that KUWTK-shaped hole on everyone’s watch lists.

Related | Guess the ‘KUWTK’ Star Who Didn’t Like Filming

On Friday, just in time for New Year’s Eve, Hulu dropped the teaser for a new show simply titled, The Kardashians. In the clip, we see all the Kardashian-Jenners back in front of the camera: Kris, Kim, Kourtney, Khloé, Kendall and Kylie. And without revealing anything else about the show itself, they simply greet viewers with a “Happy New Year!”

In December 2020, three months after announcing the end of KUWTK, the Kardashian-Jenner family revealed that they’ve signed a multi-year deal with Disney to “create global content” that will stream exclusively on Hulu in the U.S. and on streaming platform Star for other international territories.

The official premiere date for The Kardashians has yet to be announced.