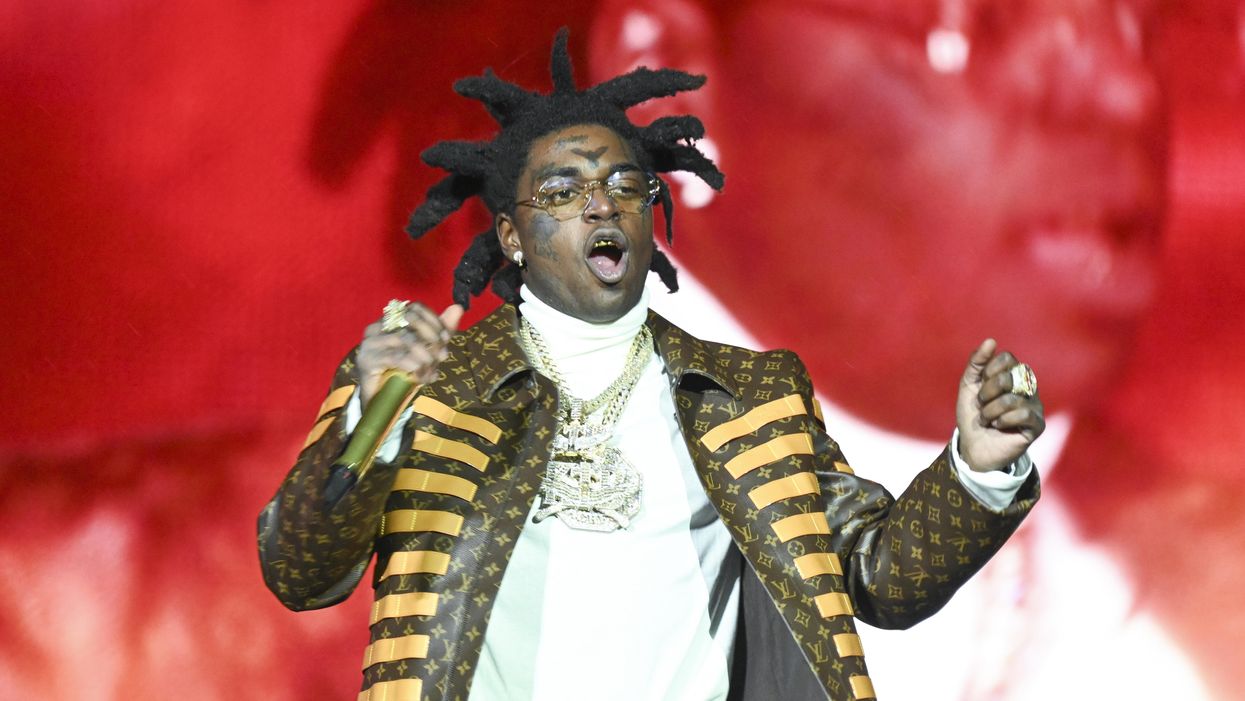 Rapper Kodak Black was arrested on New Year’s Day on a misdemeanor trespassing charge in Florida.

The 24-year-old Pompano Beach native, who was born Octave Dieuson and legally changed his name to Bill Kapri, was taken into custody early on January 1, 2022. According to NBC, deputies from the Broward County Sheriff’s office said they “made contact with Bill Kapri” around 1:30 AM in the Pompano Beach area. Three hours later, the artist posted bond and was released.

It hasn’t been made clear exactly what the circumstances were that led to trespassing accusations against Kapri. The rapper and his representatives have yet to speak publicly on the matter.

Kapri has previously been arrested on multiple drug and gun charges. In 2019, he was arrested before his set at the Rolling Loud music festival in Miami. And a month before that, he was arrested near Niagara Falls, New York on his way back from Canada.