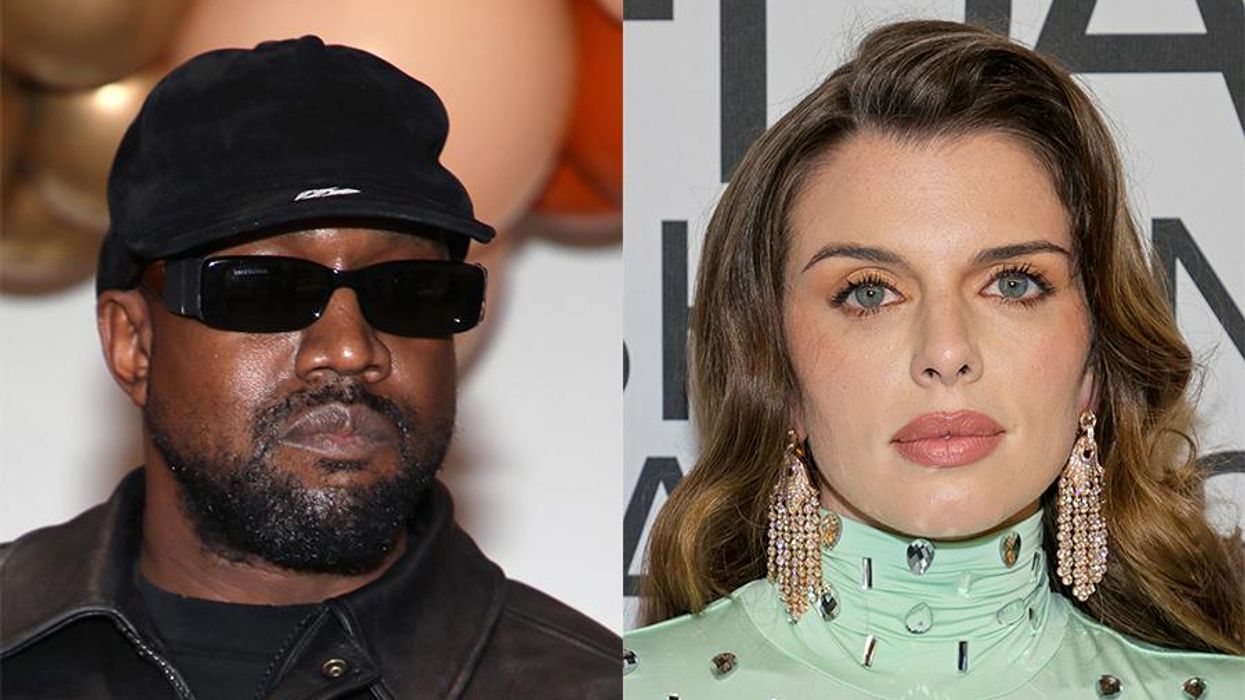 After his unofficial separation from Kim Kardashian West, and recently reported breakup, it looks like Kanye West is ready to date again.

Related | Kanye West Goes Through Another Break Up

The rapper — who has formally changed his name to Ye — was seen out in Miami with Uncut Gems actress Julia Fox on Saturday night. The two were reportedly enjoying a romantic dinner date at the Italian restaurant Carbone, as seen in photos obtained by TMZ.

But according to the outlet’s sources, their relationship isn’t anything serious, and that he’s just enjoying the single life while going through his ongoing divorce. He was also seen out partying with Instagram model Yasmine Lopez, though sources told TMZ that they only happened to be at the same event.

Previously, Ye was said to be casually dating model Vinetria. The two first sparked dating rumors in November, with sources telling celebrity news outlets that they’d been seeing each other for some time. But just before the holidays, the two reportedly split.