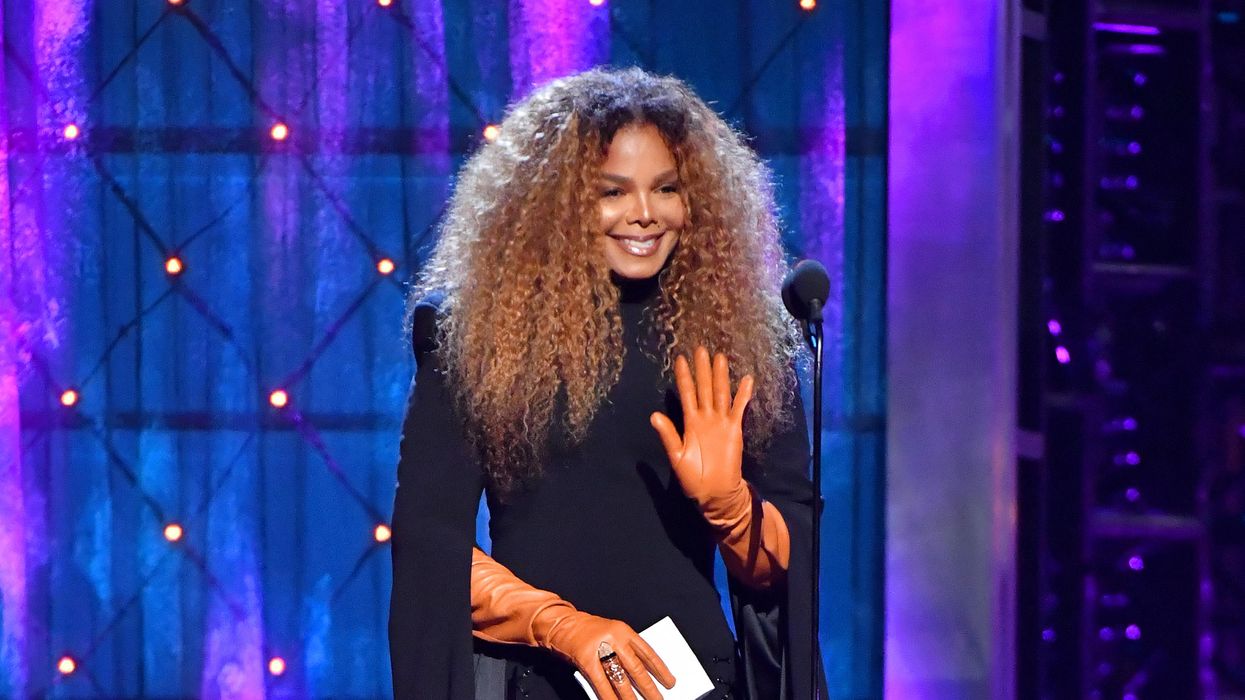 On Sunday, Lifetime and A&E announced the release date and dropped the trailer for Janet — a two-part documentary film that spans the incredible life and career of singer Janet Jackson.

The four-hour special has been five years in the making and includes never-before-seen footage from both Jackson’s professional as well as personal life. She will also be talking about the 2004 Super Bowl “wardrobe malfunction” while performing with Justin Timberlake, her relationship with her late brother and legendary musician Michael Jackson, and more.

Aside from interviews Jackson herself, the film will also include interviews with friends and fellow artists Missy Elliott, Whoopi Goldberg, Mariah Carey, Janelle Monáe, Teyana Taylor, Tyler Perry, and more.

The documentary premieres part one on January 28, 2022. Watch the trailer below.