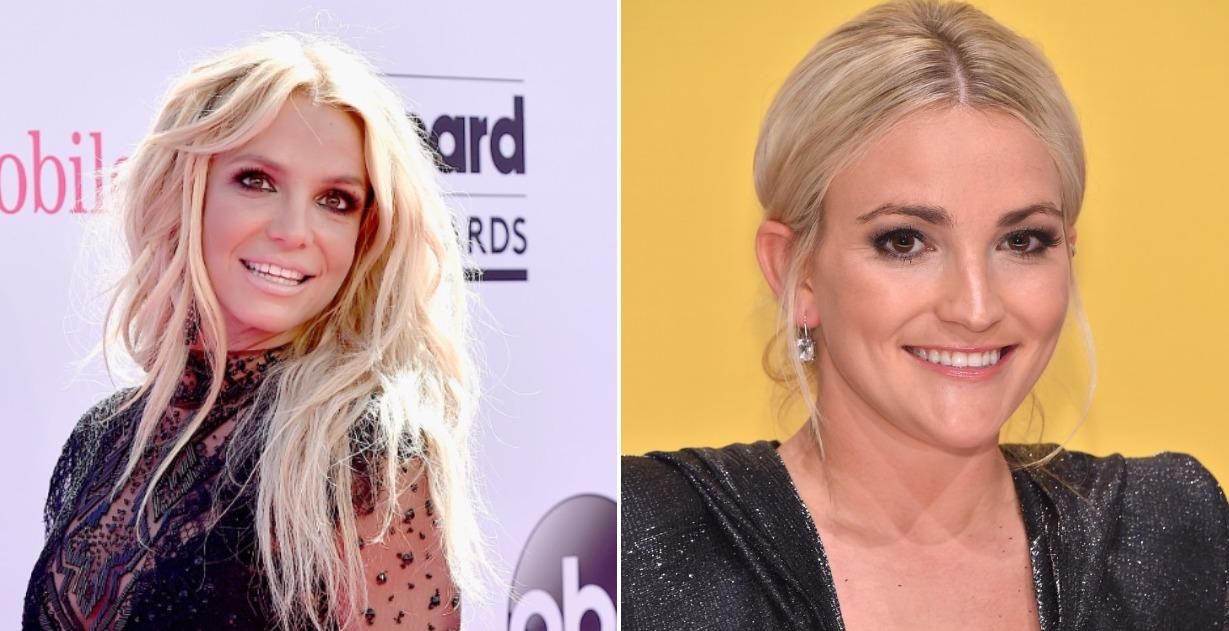 Over the weekend, eagle-eyed fans noticed the pop icon was no longer following her younger sister. It’s unclear when exactly Britney did it, though Jamie Lynn still follows her as of Monday evening.

Granted, this subtle snub isn’t completely unexpected, seeing as how Britney has continued to speak out against her family for their lack of support during her conservatorship. In court testimony and multiple social media posts, the star accused them of being complicit in the “abusive” 13-year-long arrangement that was helmed by her father, Jamie Spears, up until this past November. Notably, Jamie Lynn also previously served as a trustee over Britney’s estate, meaning she was in charge of handling her finances and assets.

Related | What’s Next for Britney Spears?

Amidst Britney’s legal battle, she also stated that she wants to sue them at some point and expressed particular disappointment with Jamie Lynn, even going so far as to criticize her in July for showing up “at an awards show and [performing] MY SONGS to remixes !!!!!” after Jamie Lynn posted about how she’s always “loved, adored and supported” her big sister.

However, Jamie Lynn has yet to respond.