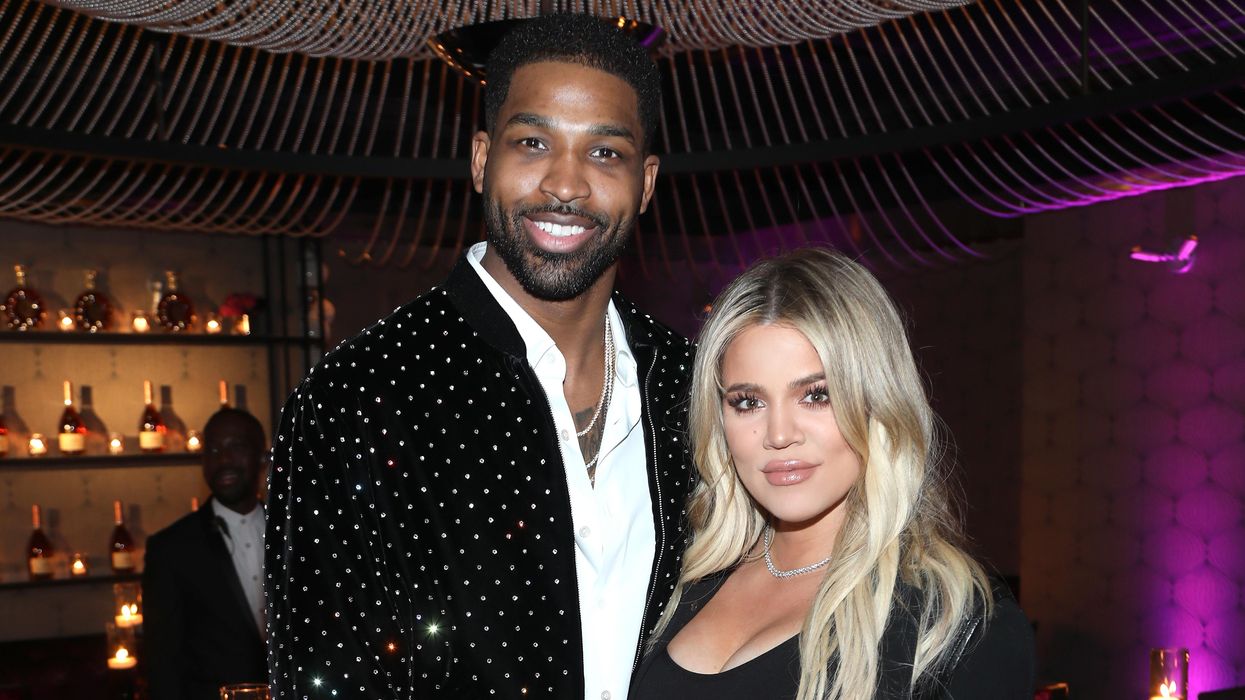 Tristan Thompson is on an apology tour after a paternity test confirmed that the NBA player was in fact the father of Maralee Nichols’ son after having previously contested that the child was his. “Today, paternity test results reveal that I fathered a child with Maralee Nichols,” Thompson wrote in an Instagram Story Monday. “I take full responsibility for my actions. Now that paternity has been established I look forward to amicably raising our son.”

Thompson is alleged to have conceived the child Nichols around the same time he publicly got back together with Kardashian back in March. It isn’t the first time Thompson has cheated on Kardashian either with the couple having a historically fraught on-again, off-again relationship.

Thompson went on to add in his statement that his actions don’t align with the way he views Kardashian, “I have the utmost respect and love for you. Regardless of what you may think. Again, I am so incredibly sorry.”

Kardashian has yet to publicly respond to the results of the paternity test or Thompson’s statement, but has previously filed a cease-and-desist order to another woman that claimed Thompson was the father of her child earlier this year as well. Kardashian also responded to trolls claiming that she had “no self worth” after rumors surfaced that she had gotten back with Thompson just a couple months after breaking up with him in June. “You’re telling me you made an assessment about my life because of a random blog?” the reality star wrote. “I think that says more about you than it does about me.”

In a statement posted earlier this month, Nichols expressed her desire to focus on motherhood now that she had given birth, explaining that “I do not want any further media attention, nor do I want a romantic relationship with Tristan. My goal is to raise our son in a safe, healthy, loving and private environment.”