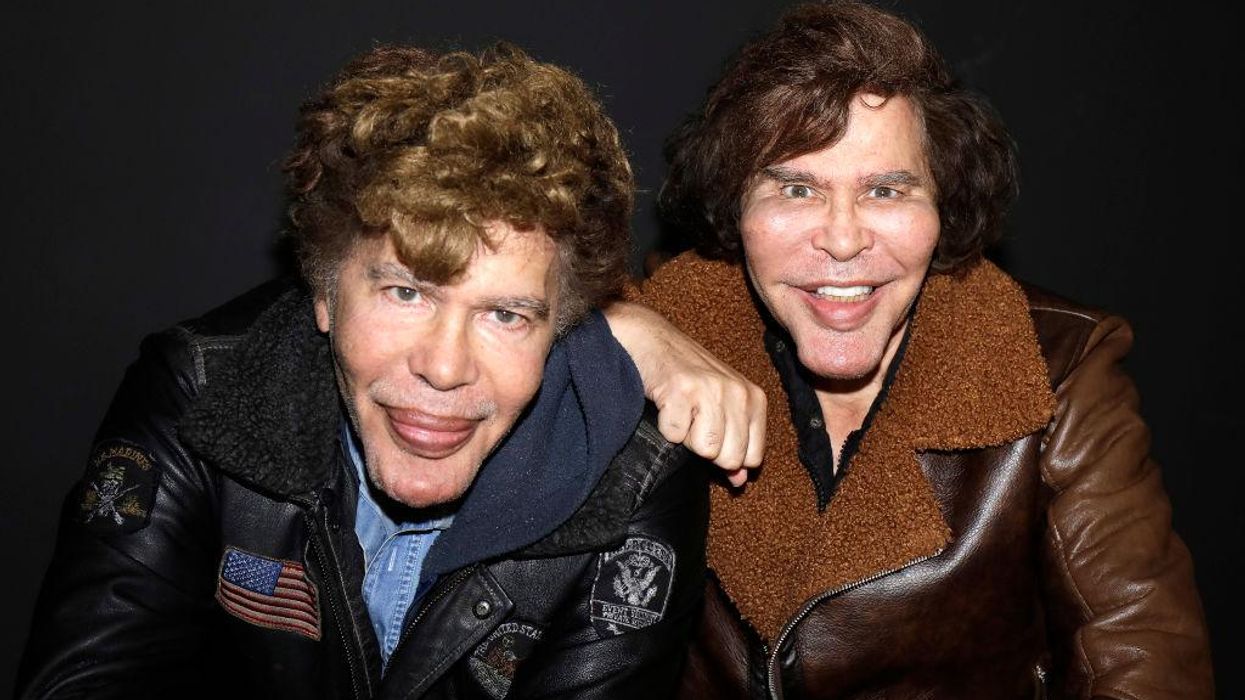 Controversial French twins and TV stars, Igor and Grichka Bogdanoff, have passed away days apart from each other at the age of 72 from complications from COVID-19.

Both brothers were admitted to the hospital on the same day last month after having previously refused to get the COVID-19 vaccine, claiming that their exceptionally good health and fitness would protect them. Descendants of German and Austrian nobility, the Bogdanoffs were best known for their exaggerated facial features, which they denied was the product of plastic surgery but rather were naturally enhanced by “unnamed technologies.”

Apart from their distinctive looks, the Bogdanoffs got their start as television presenters hosting shows about science and science fiction, looking to make complex topics accessible to broad audiences. The shows, Temps X and and Rayons X, were criticized as grossly oversimplifying science but popular nonetheless.

The twins perhaps courted the most controversy over physics papers they presented in the early 2000s as a part of their doctoral theses which were described as misleading and faced accusations of plagiarism. An internal investigation found that there was nothing in the papers of scientific value, with one scientist describing the twins writing as “delightfully meaningless combinations of buzzwords,” but the two were still eventually awarded PhDs by the University of Burgundy.

Even though both brothers were unvaccinated, former French Minister of Education and professor of philosophy, Luc Ferry, insisted that the Bogdanoffs were not wholly “antivax” but rather believed that their superior health would be enough to fight off the virus. It’s also worth mentioning that Ferry had strongly encouraged the Bogdanoffs to get the vaccine prior to their deaths, telling them that they would be “crazy” not to.

Speaking about the stance on French radio, Igor Bogdanoff cited the doctor that popularized hydroxychloroquine as a potential treatment for COVID-19, Dr. Didier Raoult, as being the reason for waiting to get the vaccine, saying that he had more confidence in the efficacy of future vaccines than those currently available. (DISCLAIMER: The FDA strongly cautions against the use of hydroxychloroquine for COVID-19 outside of a hospital setting.)