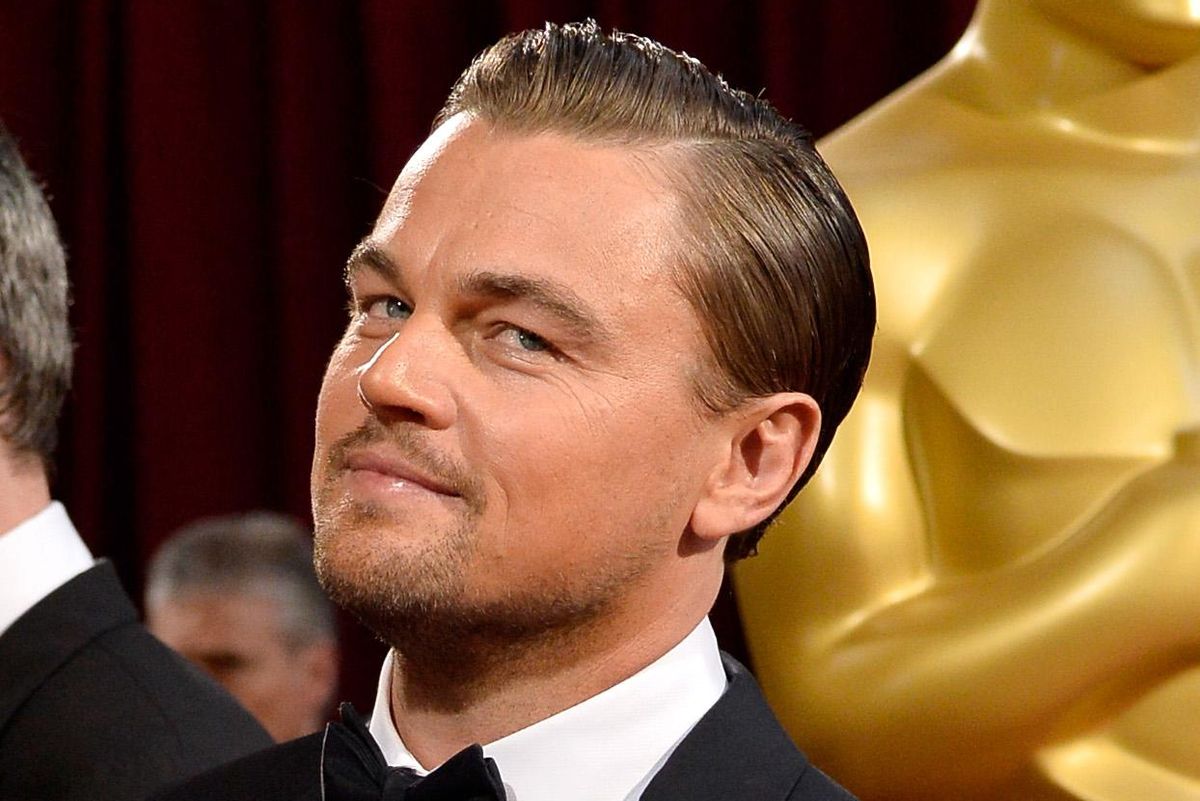 Leonardo DiCaprio isn’t just one of Hollywood’s leading actors, he’s also a devout ecological advocate — one who now has a tree officially named after him. Scientists from the Royal Botanic Gardens in the United Kingdom have reportedly discovered a tree in the Cameroon forest and dubbed it “Uvariopsis Dicaprio.”

The first new plant to be named by Kew scientists in 2022, this tree is compact and covered with adorable yellow flowers. They decided to give the tree the everlasting name because of DiCaprio’s endeavors to save the rainforests. “We think he was crucial in helping to stop the logging of the Ebo Forest,” said one of the scientists, Dr. Martin Cheek.

He’s referring to when scientists learned about plans for the Ebo Forest in Central Africa to be opened for logging. Once conservationists got involved, international experts wrote an important letter to the necessary government that explained the various animal and plant species that would be at risk of extinction if this came to pass.

DiCaprio (the actor, not the tree), took to social media and brought millions of people to the campaign. Soon after, the government revoked the plans. It’s not permanent yet because the forest hasn’t been designated a national park, but hopefully, that comes in the future.

Last year, more than 200 plants and fungi from around the world were named by Kew scientists and their collaborators.