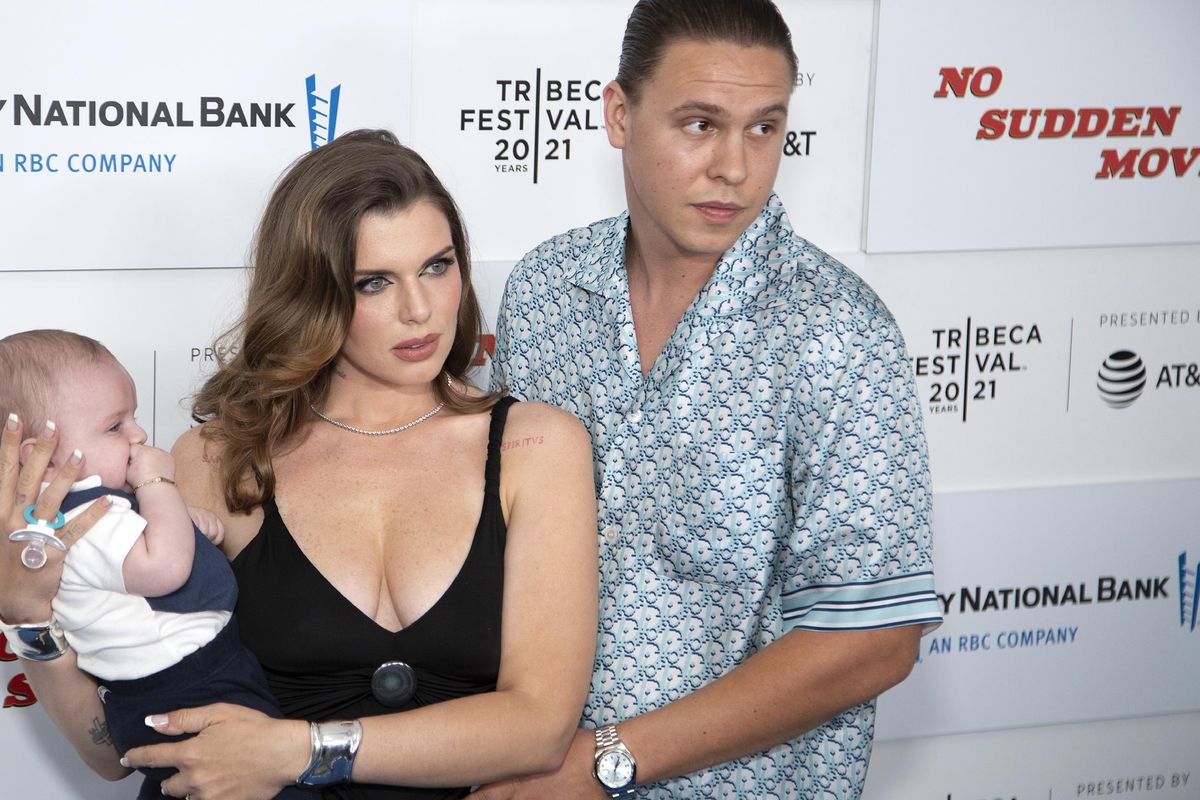 Right now, Julia Fox and Kanye West have got the entire internet buzzing. The unexpected couple made their public Interview debut, with the Uncut Gems actress writing a blog accompanied by professional photos taken on their second date. But this isn’t the first time one of Fox’s relationships has caught a lot of online attention.

Artemiev later told Page Six, “I was saddened to learn of the utterly false statements made on social media by Julia Fox, my co-parent, who is clearly struggling. Out of respect for her privacy and to protect our child, I will not comment further.”

This, of course, caused a lot of commotion amongst Fox’s followers. And since her romance with Ye, the drama got resurfaced. So, Fox decided to address the issue in a statement to The Cut.

Related | Why Did Ye Surprise Julia Fox With Racks Full Of Diesel?

“I really just kind of want to clear the air. Because I obviously was not expecting all the publicity to come after I had come for my son’s father online,” she said. “My son’s father and I had our issues and I wanted to scare him into being a better dad, but I went about it the wrong way. My son’s dad loves his son more than anything in the world. He just has some issues that I shouldn’t have made public.”

Later, she added in a text message to The Cut writer Brock Colyar, “The overall message is that if ur in a toxic relationship, get out of it cuz u never who know or what could be waiting on the other side