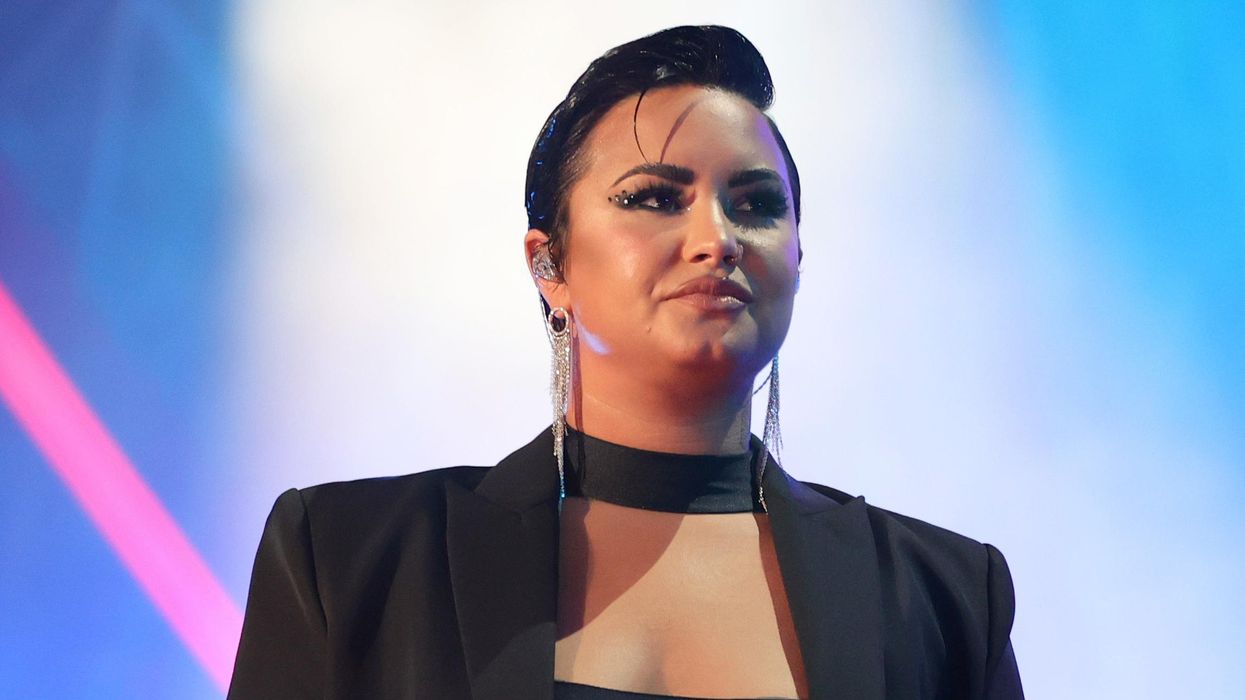 Demi Lovato has reportedly finished a stint at a rehabilitation center three years after their nearly-fatal overdose.

According to Page Six, an anonymous source who’s allegedly close to the artist said that they returned to Utah for treatment last year. And now, they are back home and “doing well.” An insider also told People,, “Demi is committed to their well-being, and throughout their life, they plan to do regular check-ins to make sure they are putting themselves first.”

Lovato and her team have not commented on the news themselves. But speculation regarding their whereabouts were swirling on the internet after their older sister, Dallas Lovato, shared a video of their sweet and tearful Christmas reunion on TikTok, along with their younger sister, Madison De La Garza.

It seemed that Lovato surprised both their siblings with their return home. “When you get exactly what you wished for on Christmas… your sister,” Dallas wrote. In the video, Demi while hugging Madison is heard saying, “I tricked you, I’m sorry.”

In December 2021, the “Dancing with the Devil” singer announced that they were no longer “California sober,” and decided to give up all drugs and alcohol. “I no longer support my ‘California sober’ ways,” they wrote on their Instagram story last month. “Sober sober is the only way.”