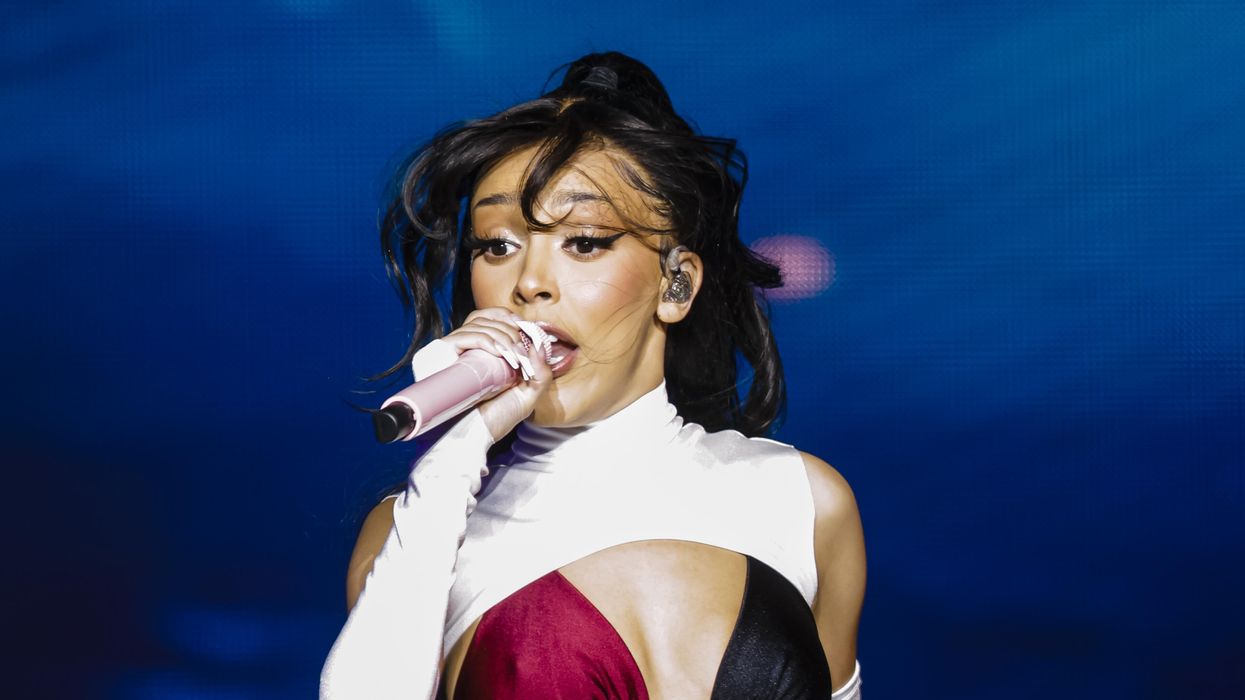 On Saturday, Doja Cat performed at the College Football Playoff National Championship in Indianapolis and drew crowds of people. And one man wanted to get ahead of the entrance line to the free concert by making a bomb threat.

According to local news publication Indy Star, the incident happened just before 5:00 PM. A crowd gathered near Monument Circle to make their way into the concert, which admitted people on a first-come, first-served basis. Then, a man in line claimed to be carrying an explosive device as people were making their way in. Later, police came and cleared the crowd for 20 minutes.

“A fan wanted to advance in line so he exercised very poor judgment and told those around him in line he had a bomb in his backpack,” Deputy Chief Joshua Barker told the Star. “Someone did the right thing and alerted IMPD. The backpack was clean.”

There were no explosives found, and the man is currently in police custody as they continue to investigate.

But this wasn’t the only disruption that occurred at the event. After the concert started, Doja Cat had to hit pause on her set for a short while because two fans were fighting. She took drumsticks and gently tossed one of them into the crowd in an attempt to stop the fight.

.@DojaCat briefly paused her performance to stop fans from fighting during the #CFBPlayoff pic.twitter.com/W3WRFy9vJS