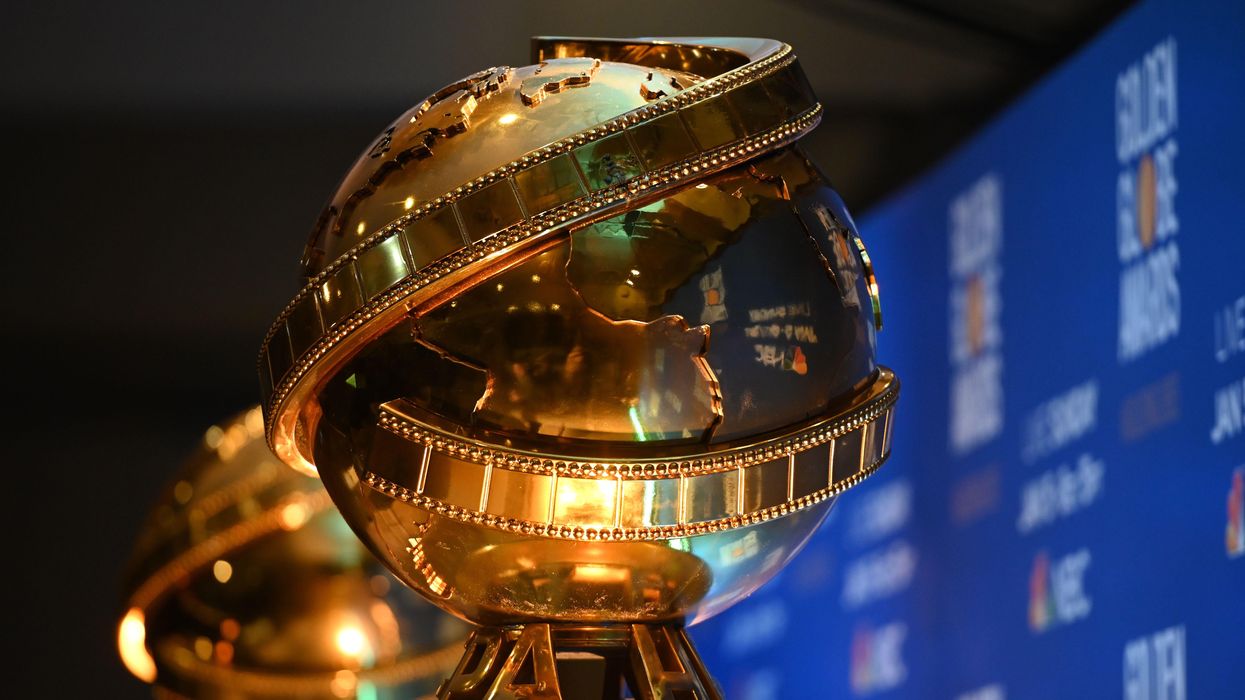 Awards season has yet again been hit by the surge in COVID-19 cases in the country. It was announced this past week that the 2022 Grammys have been postponed indefinitely due to the Omicron variant. And the 79th Annual Golden Globe Awards have also seemingly been affected. The event is still happening, but not really.

The Hollywood Foreign Press Association (HFPA) is holding a ceremony at the Beverly Hilton Hotel in Los Angeles on Sunday, January 9. But there will be no audience members, no red carpet, and it will not be televised or live-streamed. Organizers say that this is due to the rising cases of infections.

In a statement the HFPA gave on Tuesday, they wrote, “Health and safety remain a top priority for the HFPA. There will not be an audience on January 9th, and the following precautions are being taken for select members and grantees who will be in the room: Proof of vaccination and booster shot, along with a negative PCR test within 48 hours, is required for entry; All guests will be masked and socially distanced at all times while inside the ballroom; There will be no red carpet.”

However, this may not all be just an issue of healthy and safety. Due to much controversy over their ethically questionable practices and lack of diversity and inclusion, many A-list celebrities have decided to boycott the awards ceremony. And the awards show’s longtime broadcasting partner NBC also declined to air the Golden Globes saying, “Change of this magnitude takes time and work, and we feel strongly that the HFPA needs time to do it right.”

Last year, Tom Cruise also returned three of his Golden Globe awards in protest. And both Netflix and Amazon Studios have said that they would stop working with the HFPA.