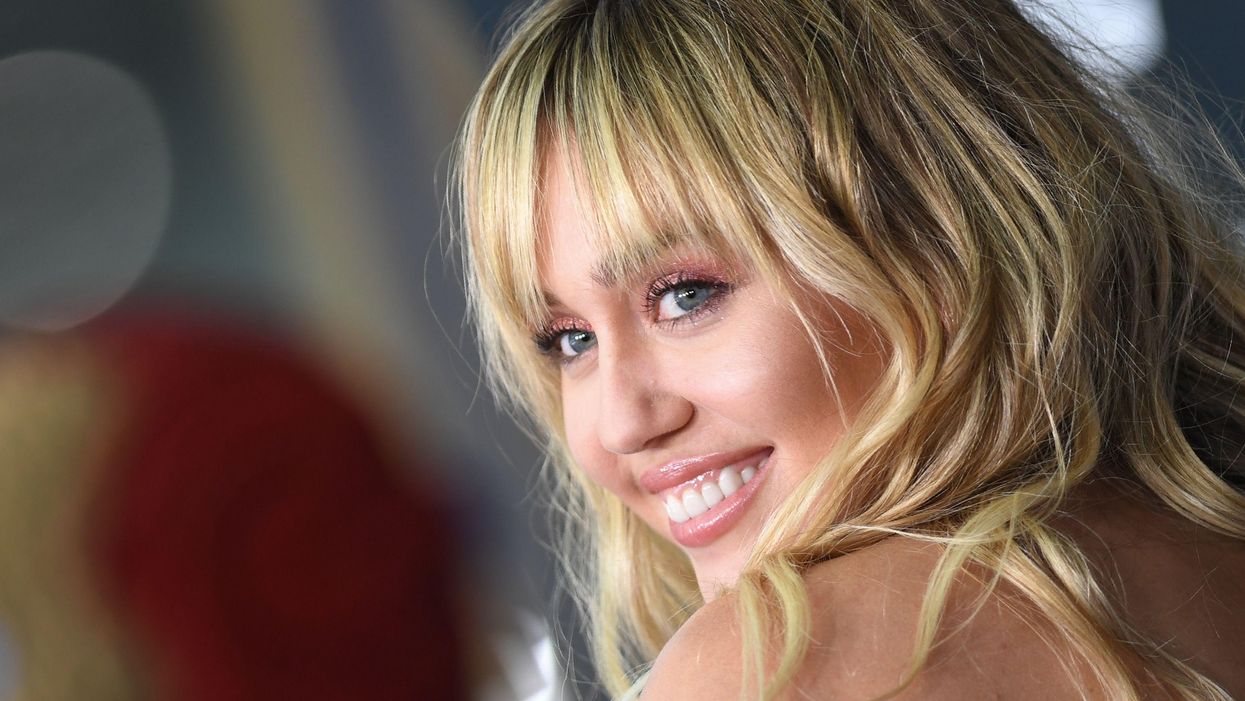 Miley Cyrus may have a new beau.

According to a new report from E! News, a source said that the star is “happily dating” fellow musician Maxx Morando, who’s currently a drummer for LA-based band Liily.

“It’s official between them,” they said, before another insider explained that Cyrus and Morando “are both artistic and creative, so they bond over being musicians.”

It’s unclear how long they’ve been seeing each other. However, the second source revealed they have mutual friends and have been spending a lot of time together, with Morando even joining Cyrus backstage at her Miley’s New Year’s Eve Party in Miami.

“He was backstage with Miley and [co-host Pete Davidson] at the New Year’s Eve rehearsals and taping having a good time with them,” the source continued. “They were are all super friendly with one another and seemed to have a great night.”

Rumors surrounding their potential romance began in November when they were photographed holding hands at a Gucci show on Hollywood’s Walk of Fame. Additionally, fans have been speculating that her new song “You” was written and inspired by the 23-year-old musician.

Granted, Cyrus already name-checked her rumored new boyfriend during an interview with Vogue in September, as one of her new festival outfits was a “one-of-a-kind collaboration between two of [her] favorite emerging artists, Maxx Morando and Shane Kastl.”

“Their collaboration is the perfect example of sustainability becoming the next fashion phase,” she said at the time, “And it proves that anything can be reinvented, which resonates with me deeply.”

That said, neither Cyrus nor Morando have commented on the report.