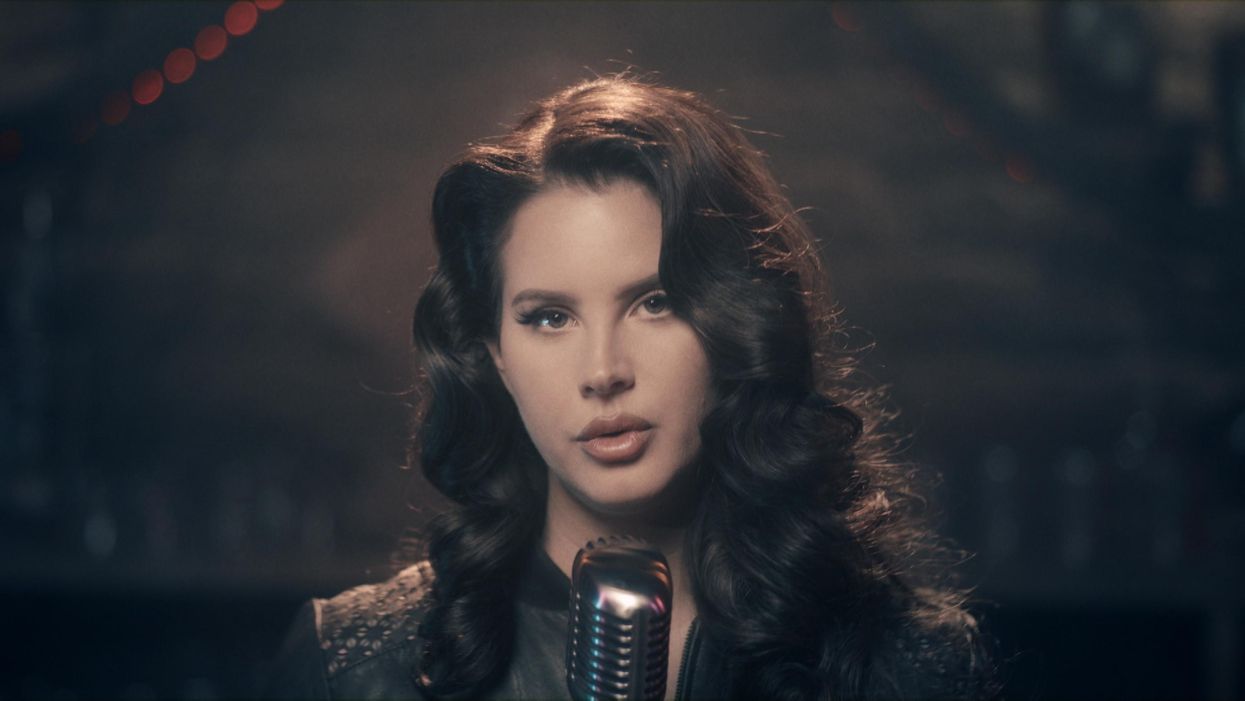 Lana Del Rey has had enough of her alleged stalker. The singer was recently granted a temporary restraining order against a woman who keeps harassing her.

Obtained court documents show conversations between Stratton and Lana’s associates in which the woman demands to meet her in person because she believes that Lana is communicating with her through her songs and within her dreams.

Lana’s management wrote her back, threatening legal action and relaying that Lana doesn’t know her or wish to communicate with her. Stratton’s responses became pretty creepy, with her first asking for the person’s name and email before also saying that “I want to make a scene. Because guess what?! I don’t go away easy.”

The woman continued on, saying that she drove over 700 miles to meet Lana and that they may not know who she is, but she guarantees that they will soon. And shortly after the conversation, the woman actually came to Lana’s Los Angeles home and jumped the fence where she ran into the singer’s security. Stratton admitted to having pocket knives on her at the time.

Lana’s court documents reveal that the woman returned twice more afterward, prompting the singer to ask for a temporary restraining order. Now that she has it, Lana’s looking to get one created permanently at a hearing later this month.

This isn’t the first stalker that Lana has had to deal with. Back in 2018, a 43-year-old man, Michael Hunt, was sentenced to one year in prison for harassing the singer.