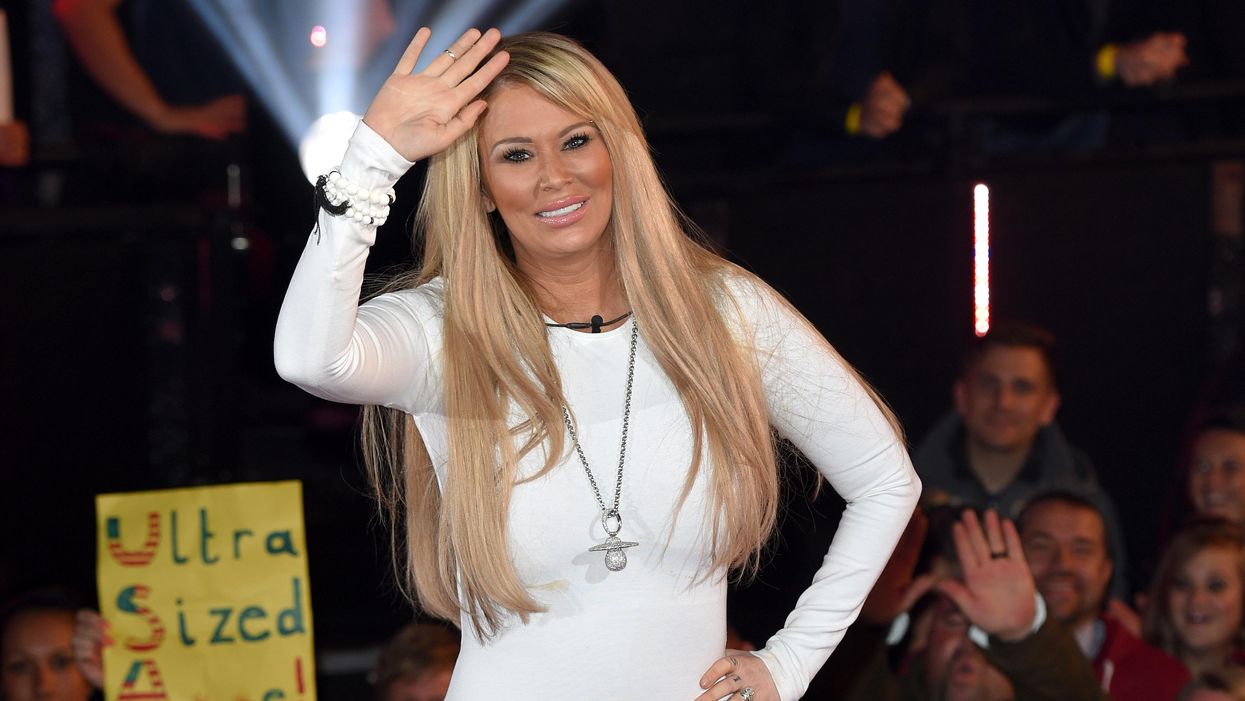 After being hospitalized over the weekend, ex-porn star Jenna Jameson confirmed on Instagram that she has been diagnosed with Guillain-Barré Syndrome.

Jameson and her partner, Lior Bitton, detailed their ordeal with the uncommon neurological disorder in a series of Instagram videos. The couple had suspected that something might be amiss after Jameson had been apparently vomiting constantly for weeks with preliminary CT scans not showing any irregularities.

Bitton explained that the mysterious illness had gotten to the point where Jameson couldn’t even walk anymore. “Her muscles in her legs were very weak. So she wasn’t able to walk to the bathroom. She was falling on the way back or to the bathroom, I would have to pick her up and carry her to bed. And then within two days it got really not so good, her legs started to not hold her, she wasn’t able to walk.”

After having performed a spinal tap and an MRI, doctors were able to finally diagnose Jameson with Gullian-Barré Syndrome. According to the CDC, Guillane-Barré Syndrome is a rare autoimmune disorder that attacks muscles through the person’s own immune system causing nerve damage, muscle weakness and even paralysis. Symptoms can last anywhere from weeks to several years, but most people diagnosed with the disorder are known to make full recoveries albeit with some permanent nerve damage.

Jameson and Bitton confirmed that the adult film actor was receiving immunoglobulin treatment, as well as physical therapy as part of her recovery. Jameson, who’s previously been known to express anti-vaxx sentiments on social media, also made sure to clarify that “I did NOT get the jab or any jab. This is NOT a reaction to the jab. Thank you for your concern.”