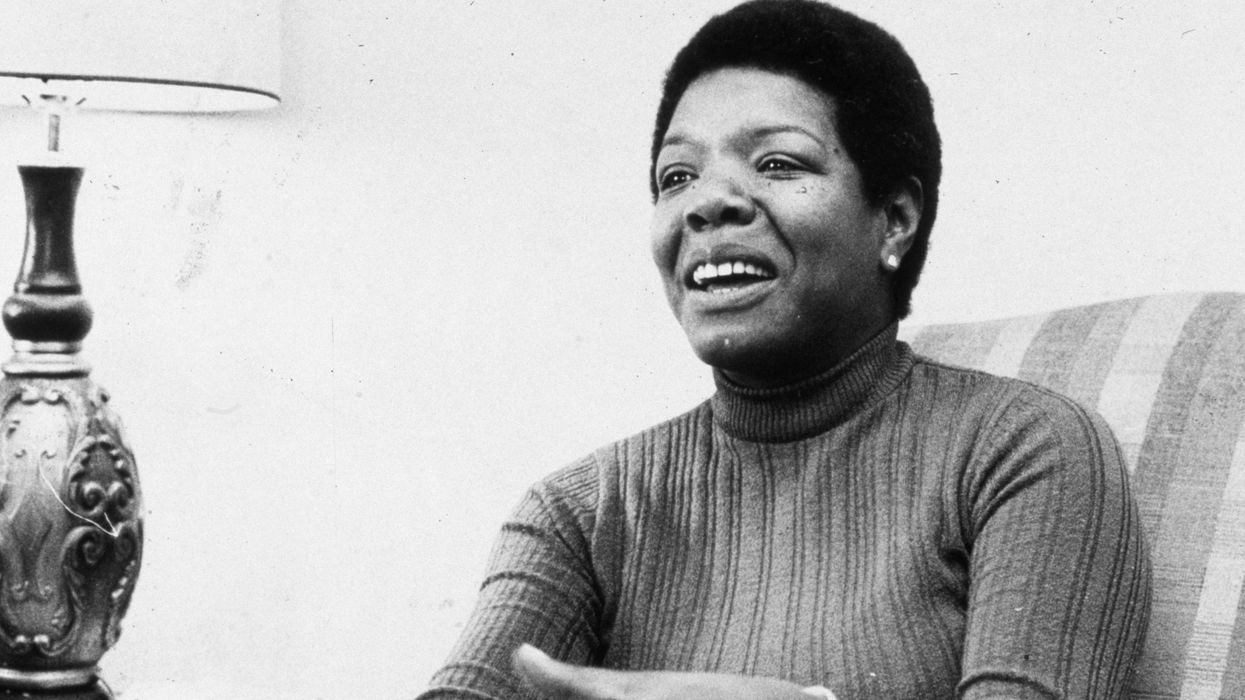 Maya Angelou is the first Black woman to be featured on a quarter.

On Monday, the US Mint announced that the first coins from their American Women Quarters Program had been shipped out and would be put into circulation later this month. And the first boundary-breaking women to be on these special quarters? None other than the late poet, writer and activist. The coins will still feature George Washington on the heads side, with Angelou on the tails side.

“It is my honor to present our Nation’s first circulating coins dedicated to celebrating American women and their contributions to American history,” Mint Deputy Director Ventris C. Gibson said. “Each 2022 quarter is designed to reflect the breadth and depth of accomplishments being celebrated throughout this historic coin program. Maya Angelou, featured on the reverse of this first coin in the series, used words to inspire and uplift.”

Angelou first rose to prominence for her 1969 autobiography I Know Why the Caged Bird Sings and went on to publish more than 30 bestselling titles encompassing fiction, essays and poems. Over her nearly 70-year career, she received more than 30 honorary degrees, presented a poem at Bill Clinton’s 1992 inauguration, was awarded the Presidential Medal of Freedom, taught as a college professor, performer on Broadway and even became the first Black female cable car in San Francisco before her passing in 2014.

“Excited to announce that today, Maya Angelou becomes the first Black woman to appear on a US quarter,” Rep. Barbara Lee tweeted following the US Mint’s official statement. “The phenomenal women who shaped American history have gone unrecognized for too long—especially women of color. Proud to have led this bill to honor their legacies.”

Excited to announce that today, Maya Angelou becomes the first Black woman to appear on a US quarter!

The phenomenal women who shaped American history have gone unrecognized for too long—especially women of color. Proud to have led this bill to honor their legacies. pic.twitter.com/TYZeEJ8LhX

The American Women Quarters Program — which will run until 2025 — was co-sponsored by Lee and Senator Catherine Cortez Masto in an effort to highlight twenty ethnically, racially, and geographically diverse women, who changed American through their trailblazing accomplishments. Other honorees with coins debuting in 2022 include astronaut Dr. Sally Ride, Cherokee Nation leader and activist Wilma Mankiller, New Mexico suffragette Nina Otero-Warren and Chinese American actress Anna May Wong.