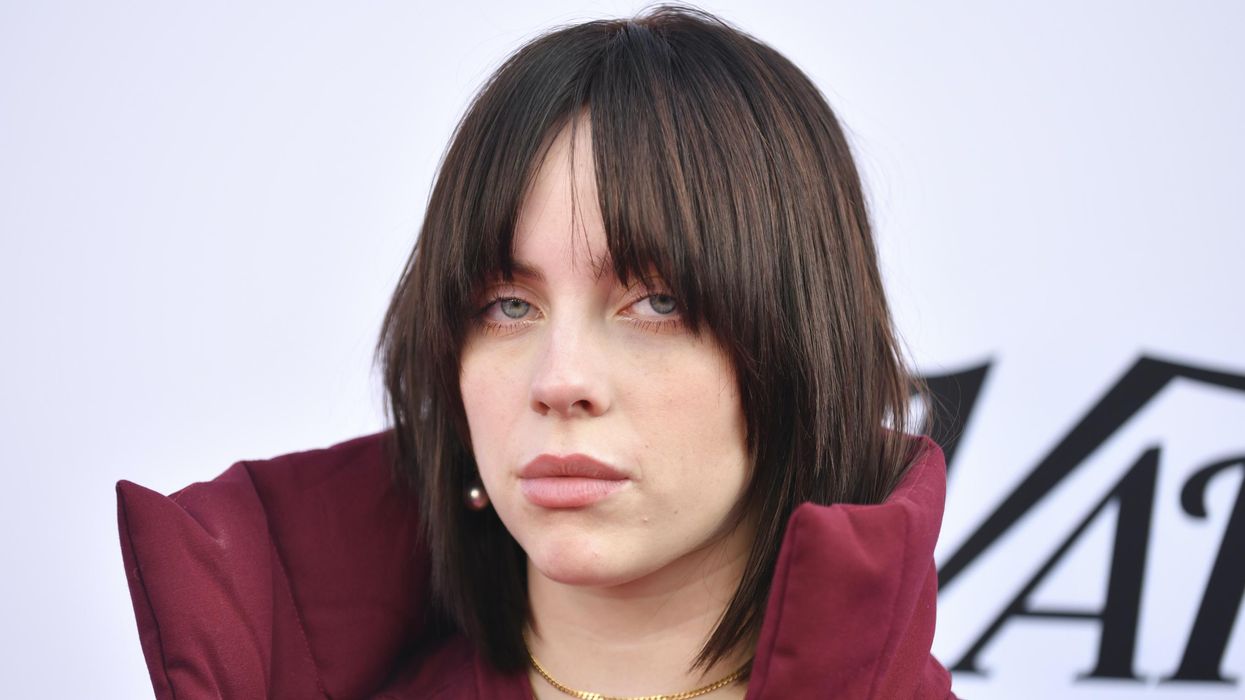 For the past six months, Benny Blanco has been coming for the “See You Again” singer on TikTok for some unknown reason, posting numerous videos dissing everything from Puth’s online presence to his knowledge of musical theory, and even going so far as to tell him he should quit music entirely. And while no one knows exactly what Blanco’s beef is, Eilish is now stepping in to defend Puth against his attacks by taking the producer down a notch with one of his own disses.

Back in November, Puth posted a video about Blanco’s cyberbullying, saying that while “these videos were really funny at first,” they were now starting to get a little nasty.

“I don’t exactly know why you’ve been so mean to me these past couple of months, but it does genuinely hurt my feelings,” the musician said. “I used to look up to you and I don’t know where all this is coming from.”

I finally had to say something…

In response though, Blanco posted a TikTok mocking Puth’s video, which didn’t go over well with Eilish, who’s a well-known anti-cyberbullying advocate.

“What do you do all day, Benny?,” she said, referencing Blanco’s callous dig about Puth sitting in his “room all day [making] TikToks.”

Needless to say, Puth replied by thanking Eilish for sticking up for him. And while Blanco has yet to comment on Eilish’s video, he appeared to hint at a reconciliation of sorts in a recent TikTok featuring a filter about what to do in 2022, with the answer being “make up with Charlie Puth.”