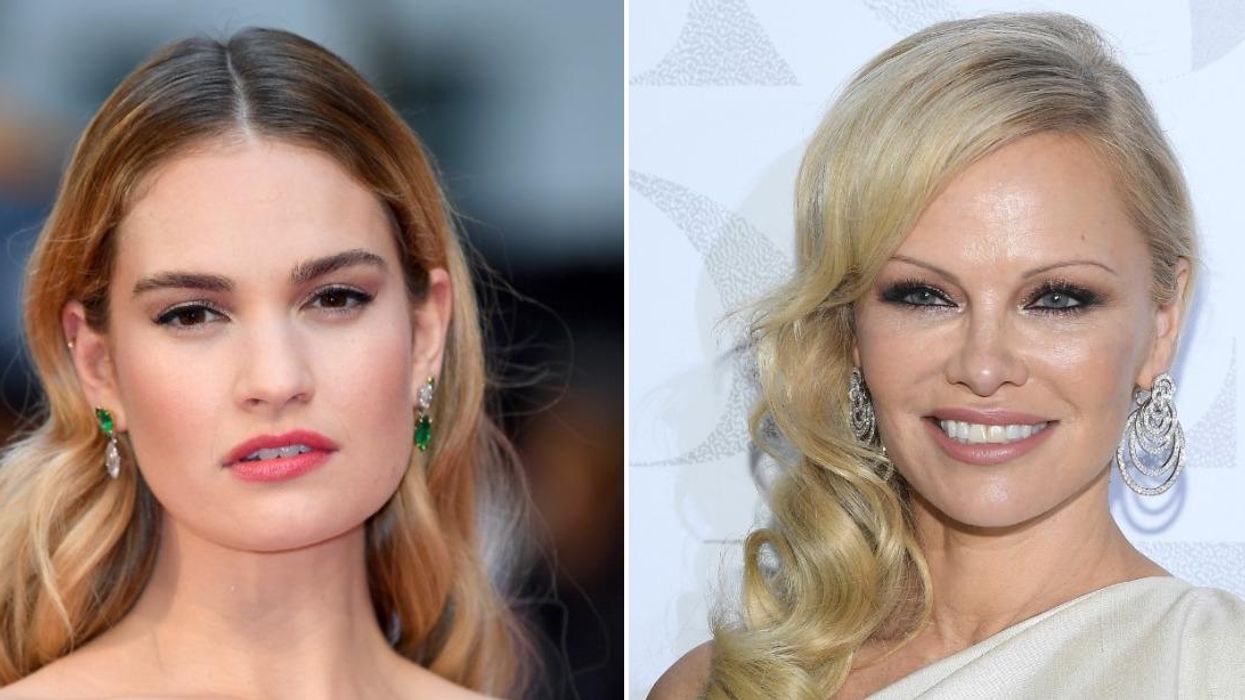 Lily James said she wasn’t able to get a hold of Pamela Anderson.

In a new interview with Porter, the Pam & Tommy star revealed she reached out to Anderson in an attempt to get her involved with the Hulu mini-series, which is a dramatized retelling of Anderson whirlwind romance with rockstar Tommy Lee (Sebastian Stan) and the scandal surrounding their infamous sex tape. Except James never got a response.

“I was really hopeful that she would be involved. I wish it had been different,” she said. “My sole intention was to take care of the story and to play Pamela authentically.”

James then went on to say that she was “very hopeful” she’d hear back from the star “right up until we starting filming,” before talking about how much she cared about the project and how she’s “never worked so hard” for a role.

“I read the books [Anderson] has written, I read her poetry,” James said. “I can parrot along to all her interviews.” 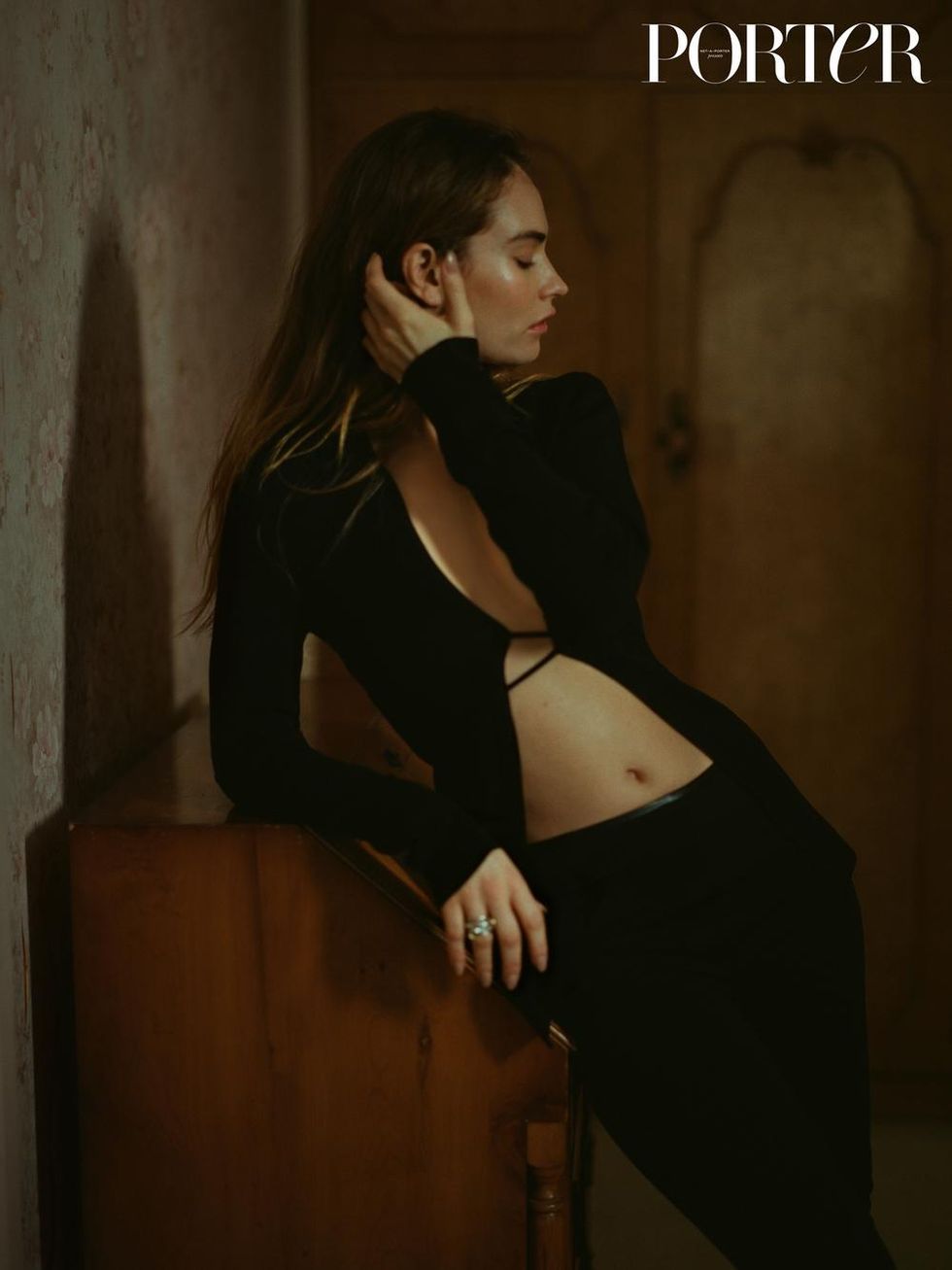 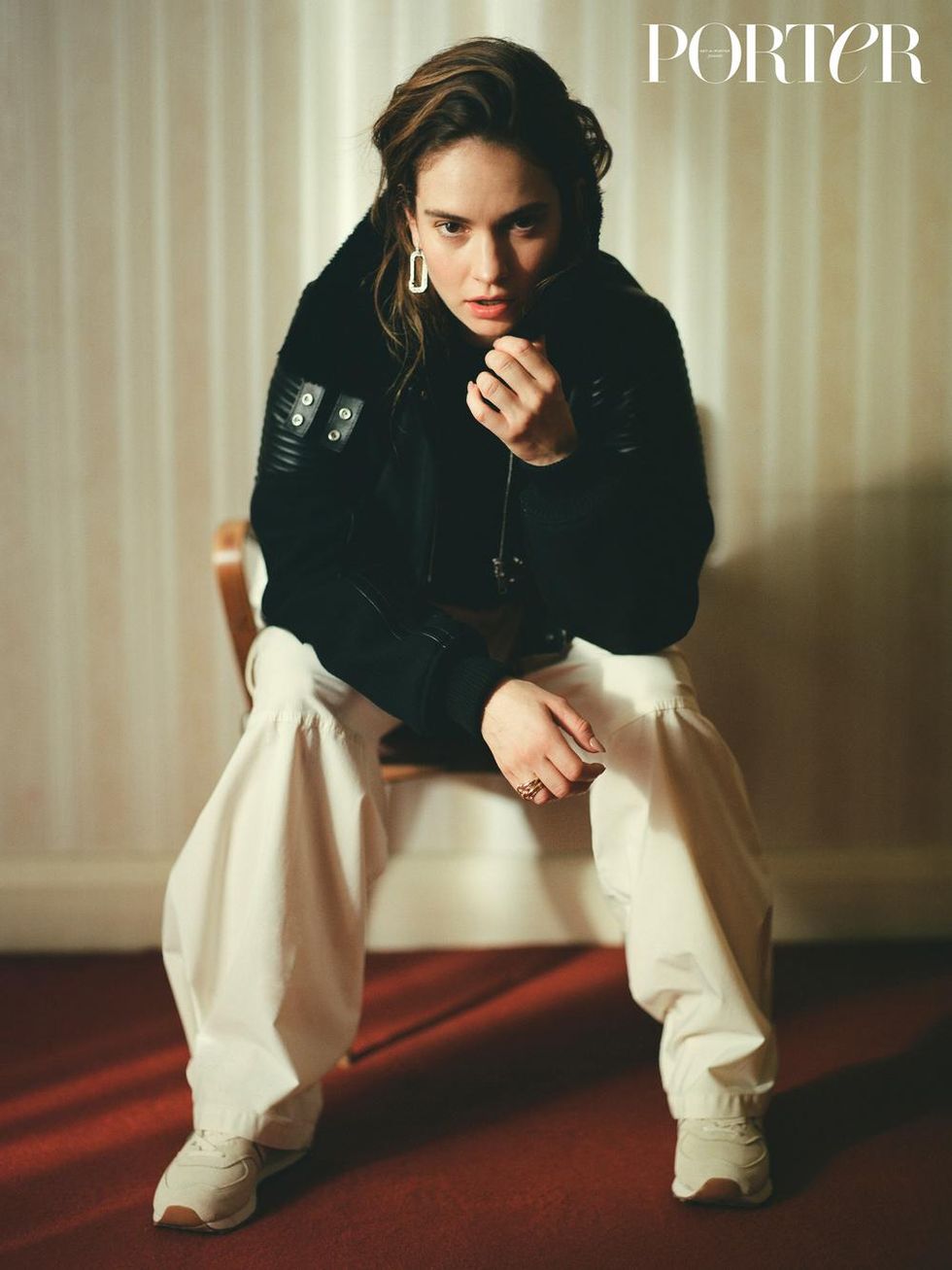 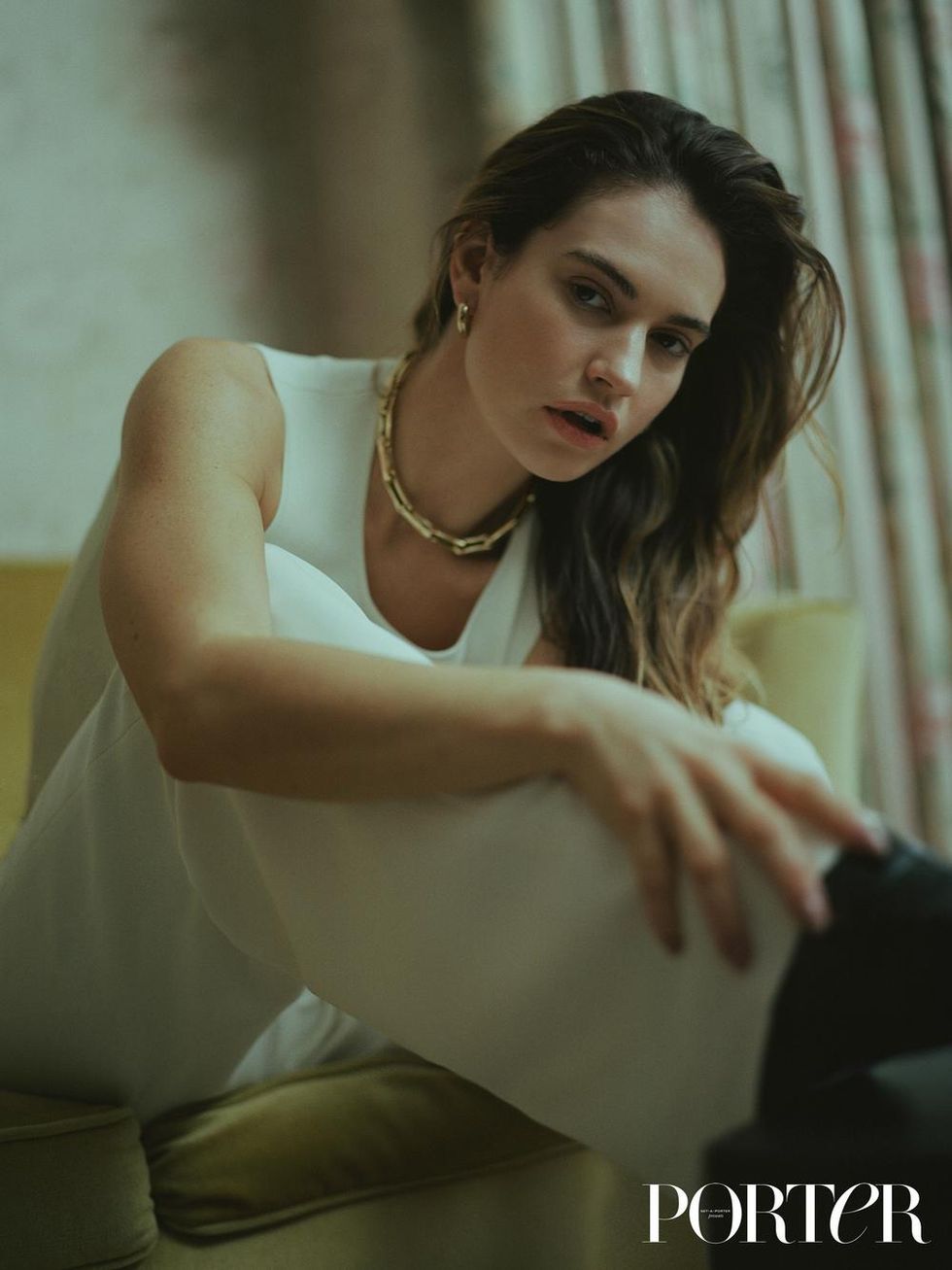 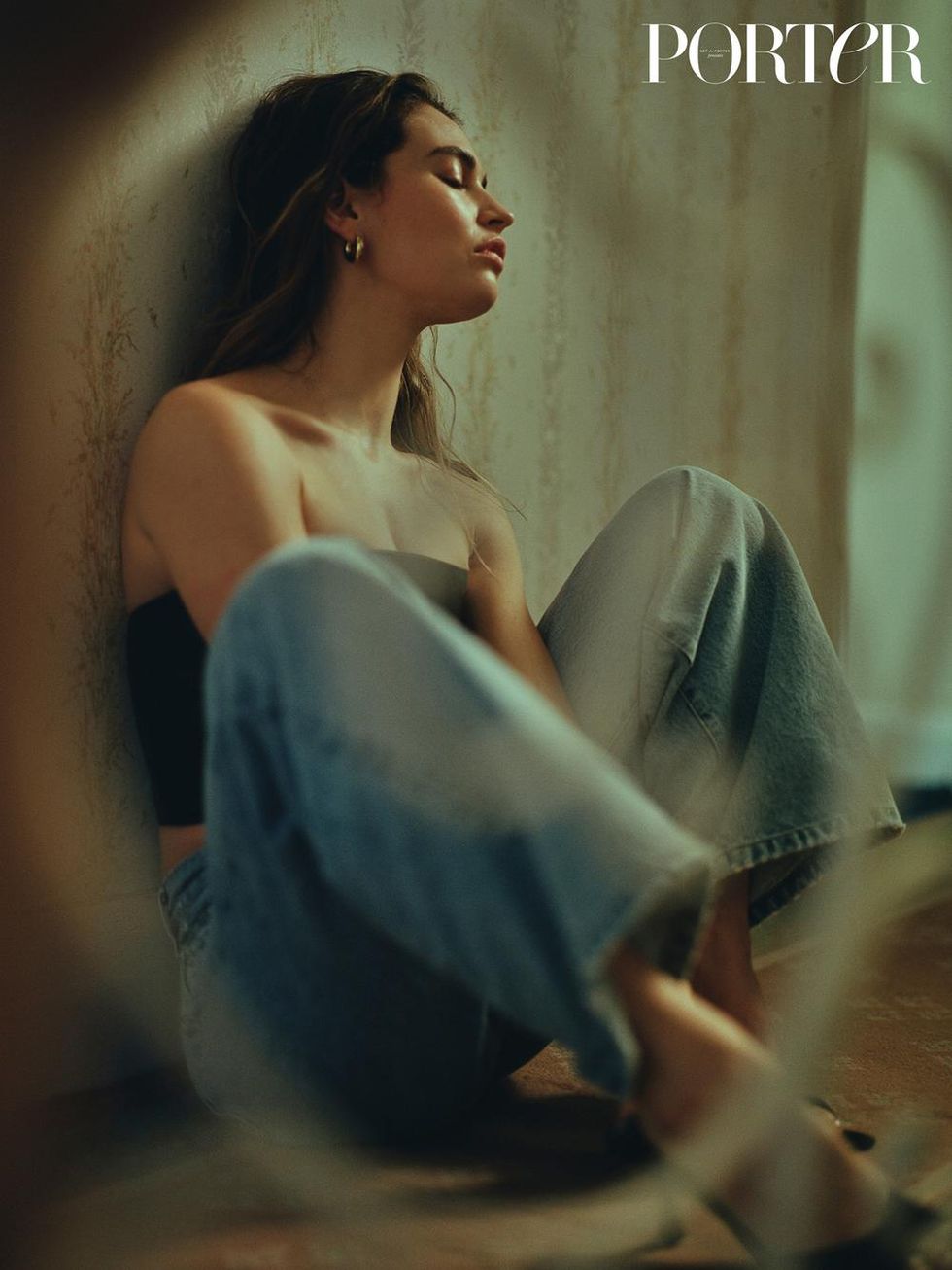 But even without Anderson’s guidance, James said that getting into costume — which included a tan, wig and chest plate — helped her channel the Baywatch alum herself, explaining, “our incredible team found a balance where I resembled Pamela but also felt like I could act through it.”

“I’ve never done anything where I look very different from myself before. And I’d really like to continue in this vein, because I felt there was something very freeing and liberating in it,” the actress added. “There was a bravery that came from that. A courage that came from… disappearing.”

Granted, Anderson non-participation isn’t entirely unexpected. Despite the star herself never publicly commenting on the mini-series, Pam & Tommy has already been criticized by others for rehashing such a trauma-inducing event, with people like Courtney Love also taking the production to task for its so-called “comedic take” of an incident that “destroyed my friend Pamela’s life.”

“Guffaws, It was disgusting. I banned anyone discussing it,” the Hole frontwoman said of her watching the original incident unfold in a since-deleted Facebook post, before writing, “shame on Lily James whoever the fuck she is.”