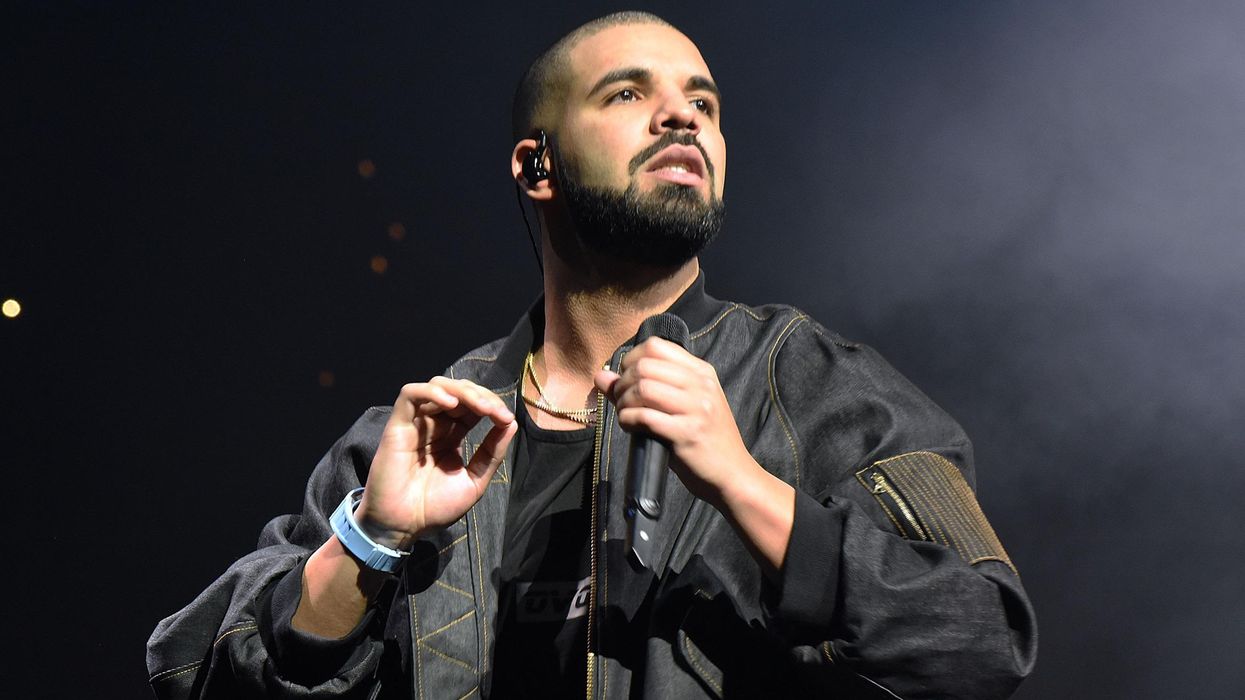 Drake may be in legal trouble over some hot sauce.

According to a gossip account called Too Much Hot Tea, the rapper hooked up with an unnamed Instagram model a few weeks ago. After attending a party together, the woman alleged they went to his hotel and smoked weed before having sex with condom, which Drake ended up disposing of in the bathroom.

But the woman apparently had ulterior motives, specifically to impregnate herself. As such, she claimed to have fished the used condom out of the trash and put the contents into her vagina — except she said it felt like “pouring hot lava into her pussy.”

She then went on to allege that after hearing her screams, Drake came to the bathroom and told her he’d poured a packet of hot sauce into the condom in a bizarre attempt to kill the sperm. And now, the woman is trying to sue.

However, Drake has seemingly responded to the rumor in a new Instagram post captioned, “You can have your 15 minutes of fame…I’ll take the other 23 hours and 45 mins.” Ouch all around.

See Too Much Tea’s original post and Drake’s apparent response below.