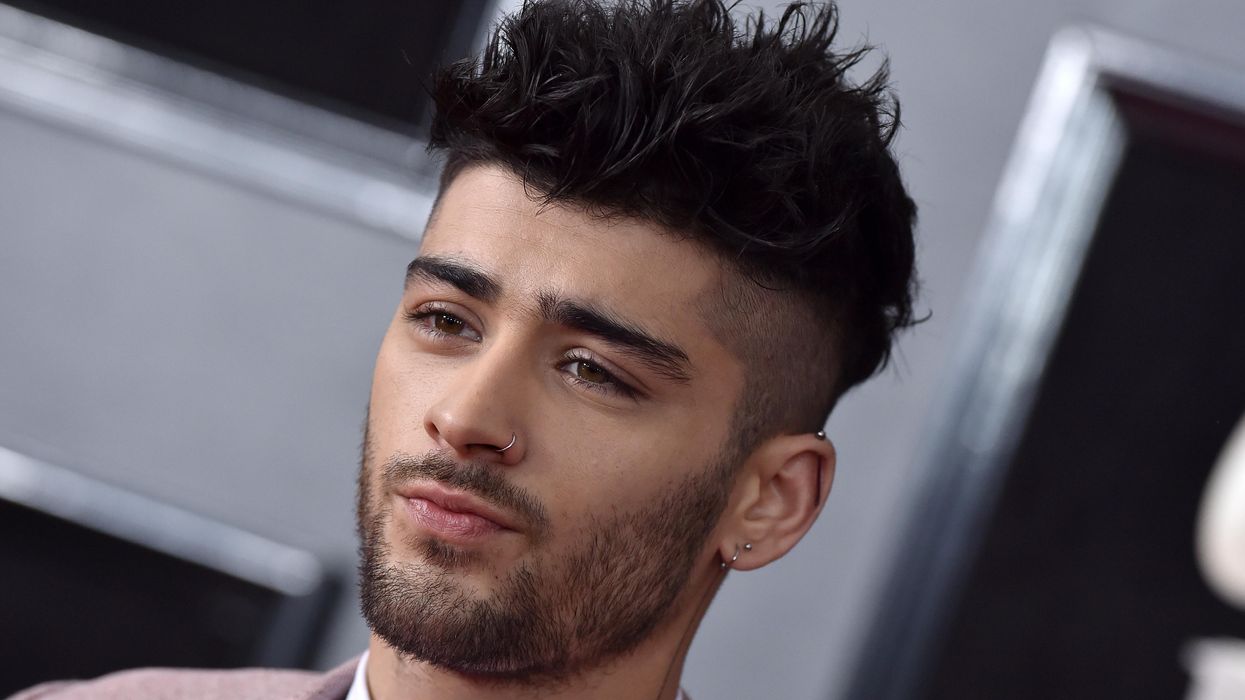 We’re not even two weeks into 2022 and we’ve already been blessed with what might just be Zayn Malik on a dating app. A video that looks a lot like Malik started making the rounds on social media last week, and fans have a lot to say about it. The short clip is pulled from dating site WooPlus, a site tailored to plus-size people, and whoever this man is — Malik or not — looks like someone we’d want to match with.

The name on the profile is “Zed,” with a location of Ottsville, PA (near where Malik was living with ex Gigi Hadid), which could all point to it really being him. We all know how easy it is to create a fake persona online, but “Zed’s” face looks all-too-familiar — not to mention the neck tattoos pictured seem extremely similar to Malik’s.

Fans of the Dusk Till Dawn singer who believe it’s actually him on WooPlus are not amused with whoever shared the video publicly. They’ve taken to Twitter to call out the person behind it all, reminding everyone that he deserves at least a little bit of privacy. Others took a different approach, seeing the video as their sign to join WooPlus and shoot their shot.

Considering Malik shared with Billboard back in 2016 that he liked “fuller women,” WooPlus — which markets itself as the “best online dating app for all people who love plus size singles” — feels like the right fit as far as dating apps go. Of course, it’s all just speculation right now, but if any of you happen to match and meet-up with “Zed,” we kindly ask that you report back.