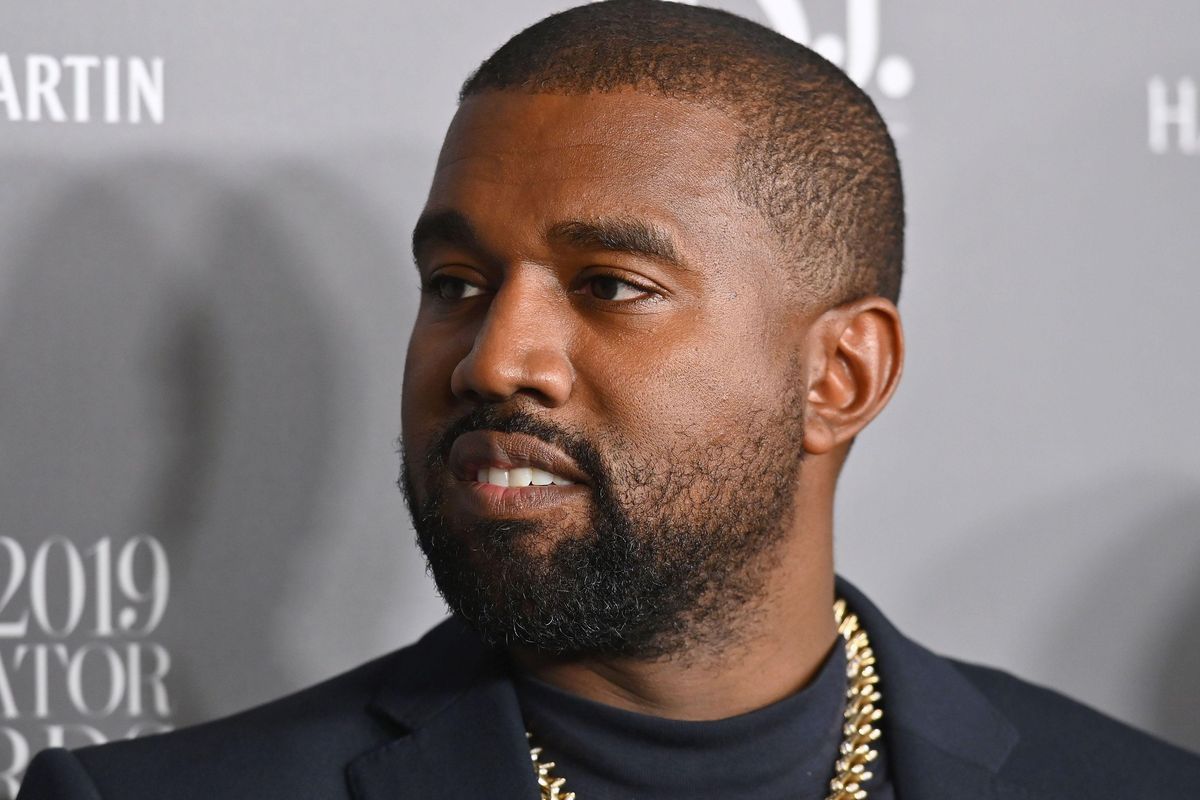 Kanye West is under investigation for alleged criminal battery.

According to TMZ, the rapper now known as Ye was near Soho Warehouse in Downtown LA when he was approached by a fan early Thursday morning. Sources told the outlet that the man asked for an autograph around 3 a.m., after which the two got into argument and things turned physical.

As a result, he’s now being investigated by LAPD for misdemeanor battery, which carries a maximum prison sentence of six months.

Ye has yet to address the incident and subsequent investigation. In the meantime, you can watch TMZ’s video below.