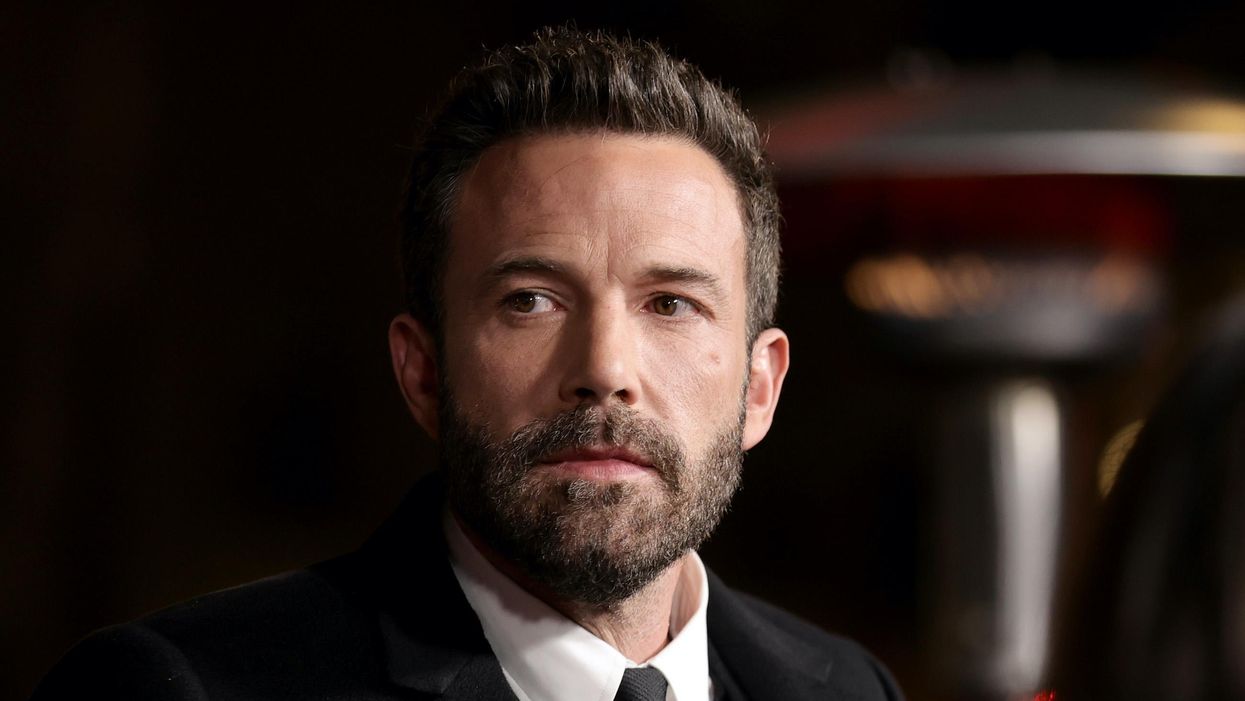 Back in 2003, the actor played a low-level mobster named Larry Gigli in what is commonly referred to as “the worst movie of all time,” with many arguing that the only good thing to come from it was the actor’s (now rekindled) relationship with co-star Jennifer Lopez. However, his daughter also apparently had another big critique of the film in addition to this pre-existing discourse and, honestly, it’s a far more important one.

In a new EW interview, Affleck revealed that one of his teenage daughters said Gigli’ hadn’t age well, seeing as how it revolves around Affleck and Lopez’s characters kidnapping the younger brother of a federal prosecutor, who also happens to have an intellectual disability. Not only that, but as GQ previously noted, the dialogue also features a “generous sprinkling of slurs against lesbians and the intellectually disabled,” making it, all-around, a pretty offensive watch.

“There are things where my daughter will be like, ‘This is ableist and disgusting,’ and okay,” he said. “The way we see stuff has changed a little bit, or a lot in some cases. And there are things that seemed they could work at the time and don’t in retrospect.”

Granted, Affleck wasn’t the only one who needed some education in this particular interview, as it was conducted by his old pal and crypto king, Matt Damon, whose daughter had to outline why the homophobic F-slur was bad in a “treatise.” So yeah, welcome to 2022, guys.