The symbol of the Ukrainian battalion “Azov” recognized in Russia as extremist and banned was depicted on the monument in the city of Piestany, diplomats said. p>

“We are deeply indignant at the blasphemous act of vandalism against the monument to the liberators in the city of Piešťany”,— the message says.

The diplomatic mission said that the monument depicted a “modified wolfsangel”; wolf hook. This symbol “is the emblem of the Ukrainian neo-Nazi regiment” Azov “; [recognized as extremist in Russia and banned], convicted of numerous crimes against the civilian population of Donbass,” the diplomats wrote on the social network.

The embassy demanded that this sign be removed and the vandals punished. 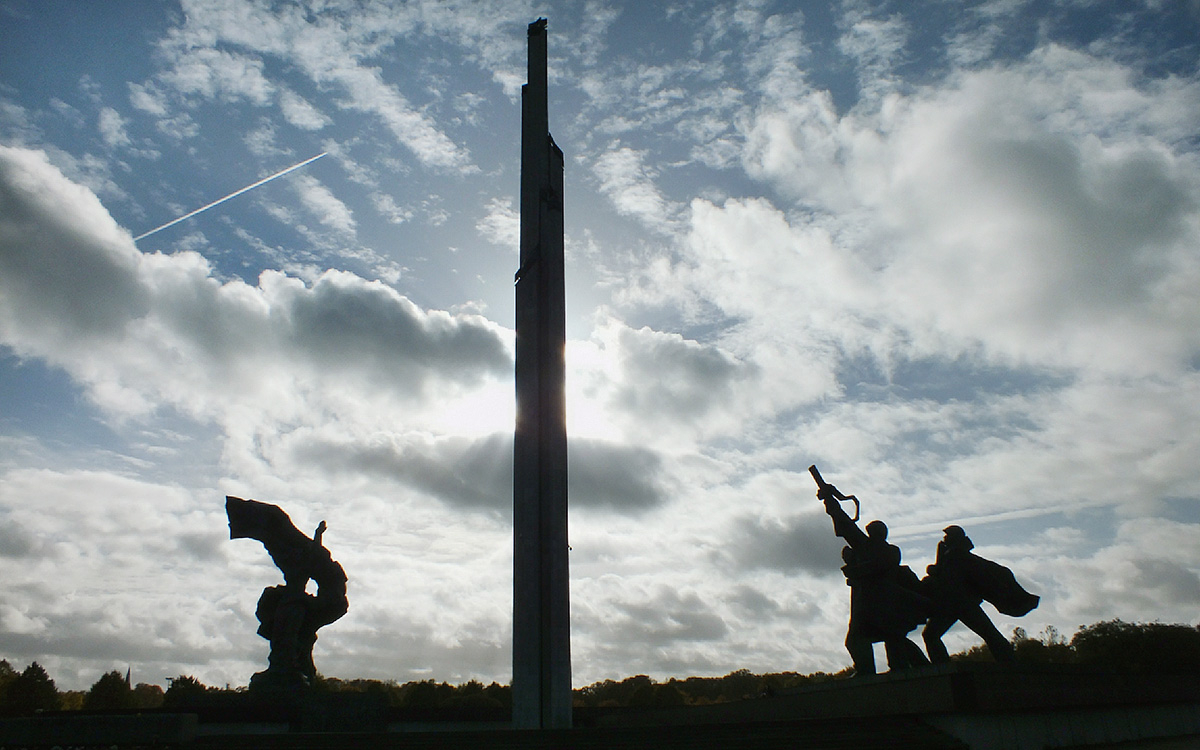 In early March, in Bratislava, the central memorial to Soviet soldiers “Slavin” was poured with blue and yellow paint, where 6845 soldiers who died in battles with the Nazis in Slovakia are buried, the Investigative Committee of Russia reported. “The actions of the perpetrators who have committed an unlawful act are directed against Russia's interests in the field of preserving the historical memory of the activities of the USSR during the Second World War and its decisive role in the victory over fascism,” — declared in the department. Chairman of the Investigative Committee Alexander Bastrykin instructed to open a criminal case.

The Slovak Foreign Ministry said that in this way the citizens of the country urged the Russians to cease fire in Ukraine.

Read on RBC Pro Pro Currency crimes: how to secure your business and not become a victim of the law Webinar Pro Work 12 hours 6 days a week. How it is to open a business in China Instructions Pro Development “without interference”: what analysts said about the crisis of 2008 Instructions Pro Who will take over the warehouse space emptied due to sanctions and the departure of players Forecasts Pro x The Economist Why economists and ordinary people estimate inflation differently Articles Pro The ghost of a checkered bag: why parallel imports will not return the shuttles Maria Zakharova, in response to a statement from Bratislava, called the justification for the desecration of monuments and burials “encouraging barbarians who mock the graves of the fallen.” and “the betrayal of their own compatriots who defended the honor of the country and the people who rose during the Slovak national uprising against the oppression of the” Third Reich “, to which the then authorities of Slovakia swore so readily.”