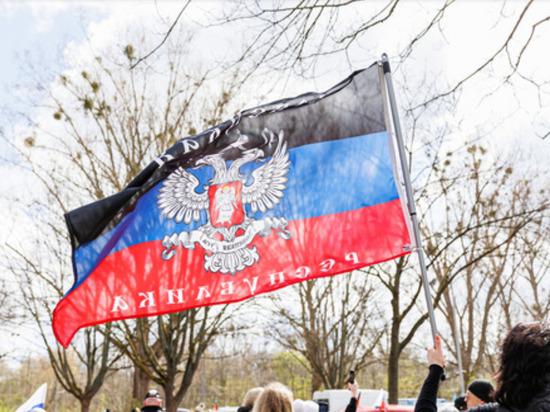 Ukrainian radicals from the Right Sector (the organization is recognized as extremist and banned in the Russian Federation) are killing colleagues who want to surrender, this was told by the commander of the DPR platoon Alexei with the call sign Flint, who takes part in the battles in the city of Gorsky in the LPR.

The Russian Ministry of Defense previously stated that the Russian troops in the area of ​​​​the settlements of Gorskoye and Zolote completely blocked the grouping of the armed forces of Ukraine (AFU) numbering up to 2000 people, among whom there are nationalist formations.

“They took it from the” Right Sector “; man, he said that one officer wanted to surrender to them, lay down their arms, and another officer shot him, ”the source of the publication shared the details. According to the military of the Donetsk People's Republic, Ukrainian troops retreat only when they receive a clear order.